A Declaration of Intent

This week, two of the most evil men on the planet, both former British prime ministers, made an open declaration of the intent behind the fake Corona / COVID pandemic.

Tony Blair took over a Britain well set up in national self-confidence and a thriving, compassionate, coherent society.

Over the next 10 years, together with his side-kick and deputy, Gordon Brown, he successfully set about destroying the coherence and character of the British peoples.

Amongst many other acts, he established roving bands of licenced robbers which, to this day, still plague the nation.

He established the "nanny state" in which it is no very great exaggeration to say that many are afraid to fart without "official" permission.

He destroyed many flourishing businesses because they offered quality and self-respect.

Massive increases in drug addictions due to the despair that he engendered are still being dealt with today.

In 2007, he was promoted by his banker bosses to a higher position in Brussels from where he set about creating the same destruction as he had wrought upon the British peoples through the entire European Union.

Following his promotion, his side-kick, Gordon Brown, who had been his chancellor, took over the post of prime minister and created the massive indebtedness of the British peoples to make good the pseudo-losses of the banking cartel due to their gambling activities. He lost the following general election but was also promoted to a high-paid job by the bankers.

The country then entered a period of stasis until Nigel Farage began to resurrect the pride and natural coherence of the British peoples.

This week, knowing full well that this is yet another in the series of phony pandemics called by the pharmaceutical controlled World Health Organisation, they both declared that this non-existent problem, affecting tiny numbers of people with mild 'flu-like symptoms, requires that all countries surrender their national sovereignty to a single world authority. The only such body available is the WHO, i.e. they are both saying that we should place governmental authority in the hands of the pharmaceutical cartel and their owners; the banking cartel.

So, now you know what this is all really about and you can expect others of similar repugnant character to join the chorus singing the song of pharmaceutical slavery.

It would not surprise me in the least to learn that Tony Blair actually designed this entire hoax and the enslavement plan behind it.

But: THE TRUTH SHALL SET YOU FREE!

In this collection of videos, Karma Singh, Feli Popescu, Dr. John Bergman, Dr. Wodarg and others make plain what the real situation is. Dissolve the fear which Blair and his bosses have engendered and their power over your life just evaporates. 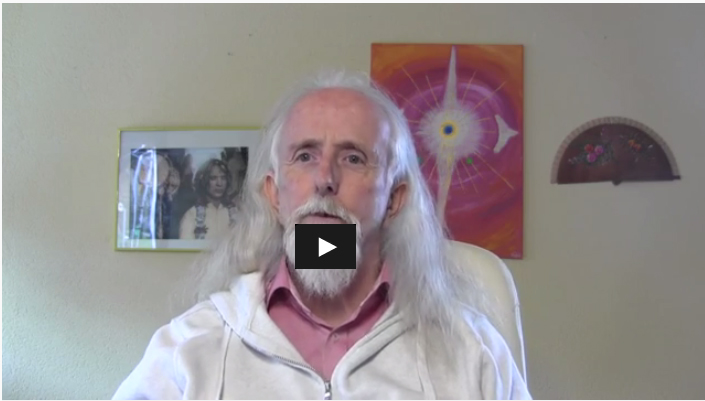 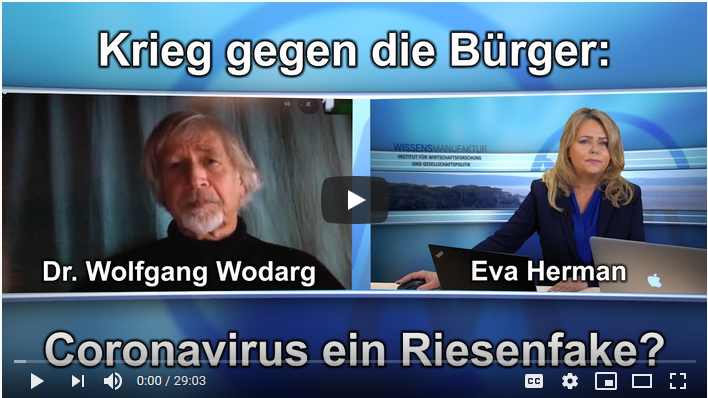 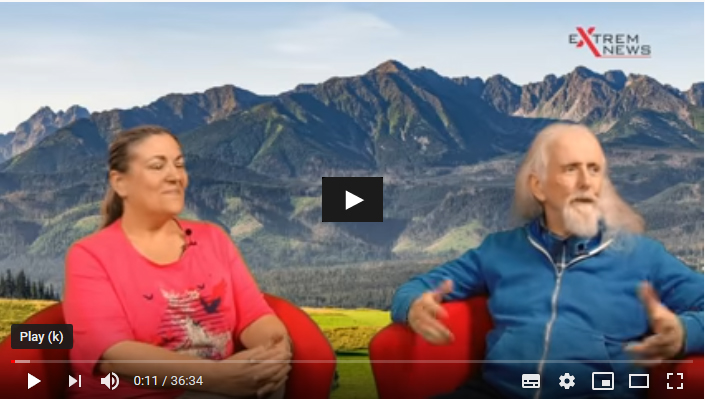 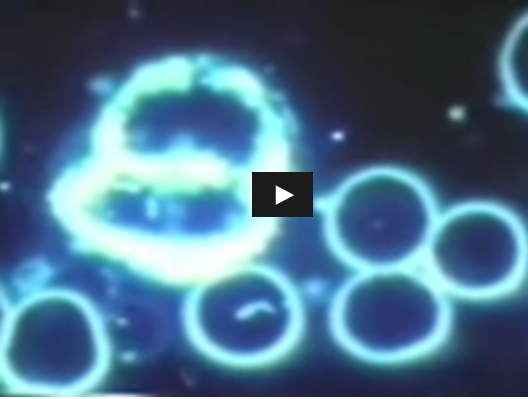 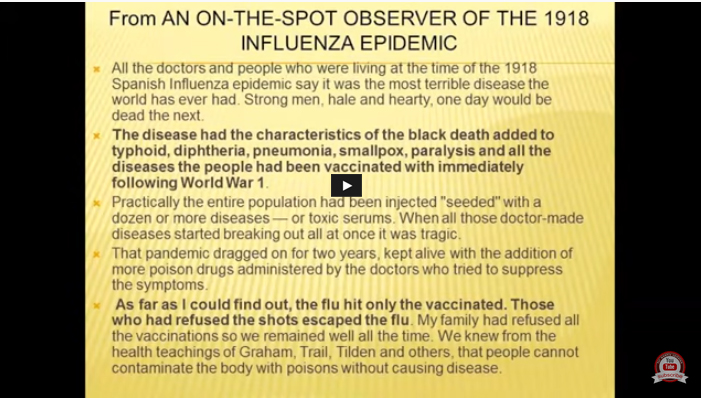