The latest Podcasts are here

How do things stand at the moment?

Is this the beginning oif the end of the banker's dictatorship?

How can we make best use of this opportunity?

In this video I review the last week and make a few suggestions. 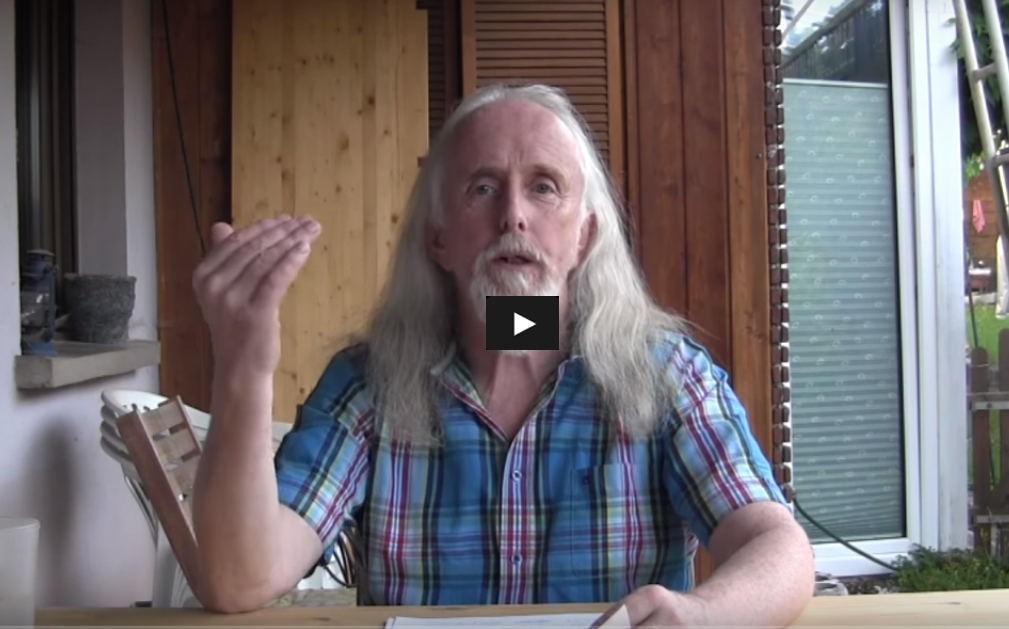 The arguments around vaccination to date are certainly good and undoubtedly very clever but are based upon two of the prime fallacies of medical “religion”; a religion being defined as a group of people who agree to believe a particular doctrine, a doctrine which it is a criminal offence to question.

(Science, on the other hand, requires investigation, hard, repeatable evidence and predictable results none of which the vaccine proponents have, after more than 150 years, been able to offer.)

When Pasteur and Koch used their political influence to impose the belief in infectious disease in order to gain great wealth and fame both knew, at the time, that it wasn’t true.

Pasteur’s professor, Luis Bechamp showed him that the postulate is nonsense and that something much more elegant was actually happening although it had to wait for Gaston Naessans to prove Bechamp’s hypothesis.

Koch's colleagues proved to him absolutely that it could not be true.

As these two postulates form the very foundation of pharmaceutical medicine, any guess you might make as to how much money is being spent to suppress this knowledge is likely to be several millions short of the mark.

Firstly, the existence of a particular virus is postulated not seen!

Secondly, as Bechamp suggested and Naessans proved, these microorganisms are not the cause of the illness but part of a natural solution.

Attacking the solutions can only ever make the problem worse. This may well be why pharmaceutical medicine is the leading cause of death (almost as many as heart attacks and cancer combined) throughout the Western World.

Based upon this we must ask not “How do we get rid of this (postulated) virus?” but rather, “What is the true problem which this microorganism is trying to resolve?” Let me make a suggestion:

One of the other many fallacies of pharmaceutical medicine is the required belief that all humans must react in the same way to a given stimulus. Even the most superficial of observations shows this postulate to be nonsense but, nonetheless, when someone in the pharmaceutical hierarchy has declared this or that to be the case, exceptions to this are rigorously swept under the carpet.

Because each human being is totally unique, there can be no standard reaction to any given stimulus. So, to say that mercury cannot be the cause of autism because not everyone who receives the mercury becomes autistic is, scientifically speaking, arrant nonsense ignoring the truth of human existence.

Herewith, another nail in the coffin of pharmaceutical medicine R.I.P.

A little while ago but, in fact, only this year, two of the major researchers into disease and the causes thereof pooled their knowledge. The result shows clearly that vaccination is vastly more damaging and dangerous that has been believed to date.
On Tuesday 5th July, their findings will be published here in the Karma Singh newsletter.