With the growing importance of the Clearing Transmissions, they now have their own website which has enabled me to explain in much greater detail what they are actually for. 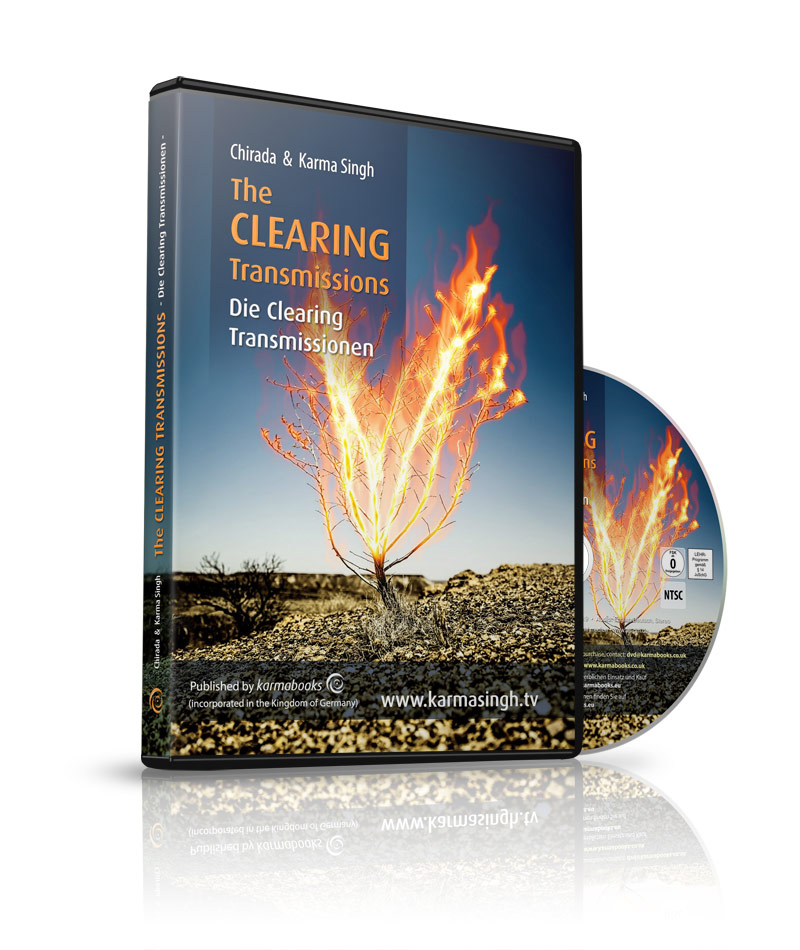 Originally developed to tackle the autism and other perceptual and behavioural problems by removing the heavy metals and other toxins causing them, the Clearing Transmissions have proven themselves to be extremely helpful with a wide range of problems.
Basically, most health issues have, at their root, toxins which either should never have been in your body or which your body has great difficulty in removing. Relieving your body and mind of this load makes for great improvements in all walks of life.
Just to give a rough guide into what they achieve, the following “incurables” are all caused to a very large extent by heavy metal poisoning. A “heavy” metal is one which is not water soluble and so, once in your body, are extremely difficult to remove. Mercury, for example, can remain in your body for 60 years and constantly poison your nerves. You get it from amalgam tooth fillings, vaccines and the “energy saving” light bulbs which are in the form of four rods.
Add to this the fact that, for financial reasons, doctors are given no training in either recognising the symptoms of heavy metal poisoning or tackling the problem and we have the daily growing numbers of “chronically ill” and those “incapable of working”.
Multiple Sclerosis is about 83% mercury poisoning and removing it has also been known to remove the need for wheel chairs etc.
Alzheimer and its “twin brother” Parkinson are between 73% and 86% mercury poisoning.

ALS (Amyotrophic Lateral Sclerosis, also known as Lou Gehrig’s disease) is a condition in which mercury - a very powerful nerve toxin - has caused scarring in one side of the spinal cord leading to partial paralysis. Removing the mercury has been shown to enable the body to regenerate itself
Autism, including all of its other names such as Attention Deficit Syndrome, Hyperactivity, Asperger’s and many more, are caused principally by aluminium (from vaccines) usually with some mercury added.
Glyphosate (the herbicide in Roundup and others) is that which opens the barriers within a child’s body and allows the heavy metals to enter the brain.
Autism etc. is the state in which there are so many toxic metals in the brain that the nerve pathways are warped with the result that that which the child (many now adults) is trying to do or to communicated is so distorted that neither communication nor coherent action can take place.
Removing these toxins finally allows normal brain function.
top

The Light Pillar of Life

I am experimenting with the Light Pillar of Life seminars to see whether it is now possible to give them online.
Should these prove successful then I will be able to offer them world-wide.
You, of course, don’t want to sit the whole day in front of your computer and so the seminar structure must be modified. This will, probably, take the form of an introductory video which would be sent to you on enrolment. In the seminar itself, I will call your light pillar to you and then we will take a lunch break. One hour later, we will resume and I will guide you through the usage and some of the new abilities which you will gain.
For those who wish to learn how to call and fix the Light Pillars for others, I will do a 45 minute session a few days later.
top

As I wrote in a blog a few days ago, this world is not over-populated and there is no necessity to reduce the population: We are all, so many, here because we all want to experience The Great Change which is now happening. When this is over, then numbers will naturally reduce.
According to Edgar Cayce, as of 2018 only advanced souls are permitted to be born here with the task, over the next one thousand years, of re-building the Garden of Eden. Only after this time will students be, once again, permitted to incarnate on this planet.
The Great Change has many aspects and, through challenges, many presently unsuspected abilities will be opened. One of these challenges is 5G. This is an energy toxin aimed at paralysing the cognitive and inventive abilities of the human brain. That it is also poisonous to all organic life is just “collateral damage”.
The selling point is greater internet speeds but! The human brain is incapable of registering the difference between 1/10th of a second and 1/200th promised by 5G. So, basically, you have nothing to gain from it.
What 5G is truly about is creating an absolute dictatorship and 100% surveillance together with greatly reduced intelligence.
It is worth noting here that all banker controlled countries are pushing 5G despite the massive health risks but in Russia, which has thrown the bankers out and has NO national debt!, 5G has been totally rejected.
That 5G uses exactly the same frequency range as the human brain opens up, within the scope of a C-Moon, the possibility of achieving that which has been sought by many: A means of so modifying or neutralising 5G that it becomes completely non-functional and will be abandoned.
Theoretically, if 5G and the human brain are using exactly the same frequencies, then it is by no means clear-cut which one will control the other. All that has really been missing from the solution to this problem to date is the concept that we people can, using the natural abilities inherent in our brains, simply take over control of 5G and neutralise it.
There needs to be a large number of people practicing this so that the bankers can’t simply “take out” the “leaders” and, to this end, I will be leading a mass journey of discovery (which some may call a mass-meditation) on the three days leading up to the Full Moon on the 14th and on the Full Moon itself.
Further details in the next newsletter.
top

In just under 2 weeks I will be doing a short tour in the Southern UK.
Indivual consultations are available on the following days:-
20th September - Hertfordshire / Berkshire
21st September  - Newport / Bristol
22nd Sept - Exeter
23rd, 24th and 25th September - Somerset
26th September - W. London & Maidstone
27th September - Kent / South London
If needed, house Clearing, i.e. the removal of sick-making energies etc. can also be undertaken on these days.
All requests for appointments, giving your location and details of your problem in an email to this address:- Only three appointments per day are possible so please act quickly.