An excuse and an Extention

A revolution is brewing

For reasons having to do with the excitement in America, the newsletter planned for Wednesday didn't get done. I have, therefore, decided to extend the Yule Tide Bazaar to midnight on Sunday.

Truth has a very annoying Habit

… it will always just keep hanging around somewhere: No matter how strenuously one tries to expunge it, it never really goes away.
(Karma Singh, ca. 1995)

For years, nay for decades, the vaccine manufacturers and their promoters have been telling us that their products are completely safe and the “so-called” “vaccine damage” is a figment of everyone’s imagination. The American Vaccine Injury Compensation Program which has paid out more than 4 billion dollars to the vaccine damaged decries this assertion.

This programme was established as an act of necessity following the US government’s 1986 law granting vaccine manufacturers immunity from all civil and criminal action arising out of the use of their products. Nonetheless, the extreme obstructiveness of the medico-pharmaceutical industry has meant that fewer than 10% of those damaged are even assessed by the program, let alone compensated.

The present state of affairs in America is that more than half of all children are in some way incapacitated by vaccine damage. The US military is so worried by this that they have expressed doubts about being able to maintain the army, navy and air force as there will not be sufficient healthy young adults to recruit.

The first video below shows Dr. Larry Palevsky giving evidence to the Connecticut Public Health Committee on the 19th February 2020. In it he describes not only how the safety assertions of the pharmaceutical manufacturers are made with no scientific study whatsoever but also how scientific knowledge refutes them totally. 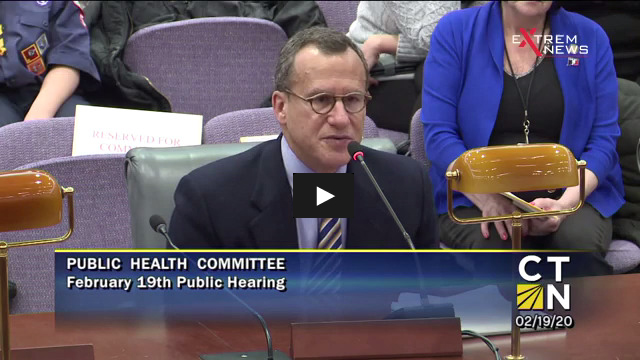 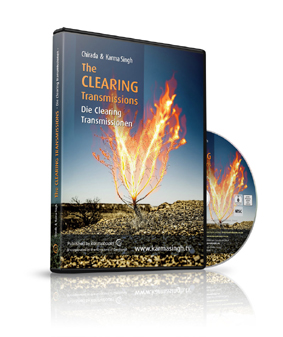 It is with this problem in mind that I, along with ExtremNews in Germany began a project aimed at removing these neurotoxins from sufferers at the lowest possible cost.

Years of research and study culminated in “The Clearing Transmissions” which use a well-known but seldom applied property of Quantum Physics to, literally, disintegrate toxins wherever they are in the body and return them to the fields of free energy whence they came.

In the second video below, I explain how and why the transmissions work. The full set of all the transmissions is available on a DVD in both PAL format (for Europe, except France) and NTSC for N. America from this website: 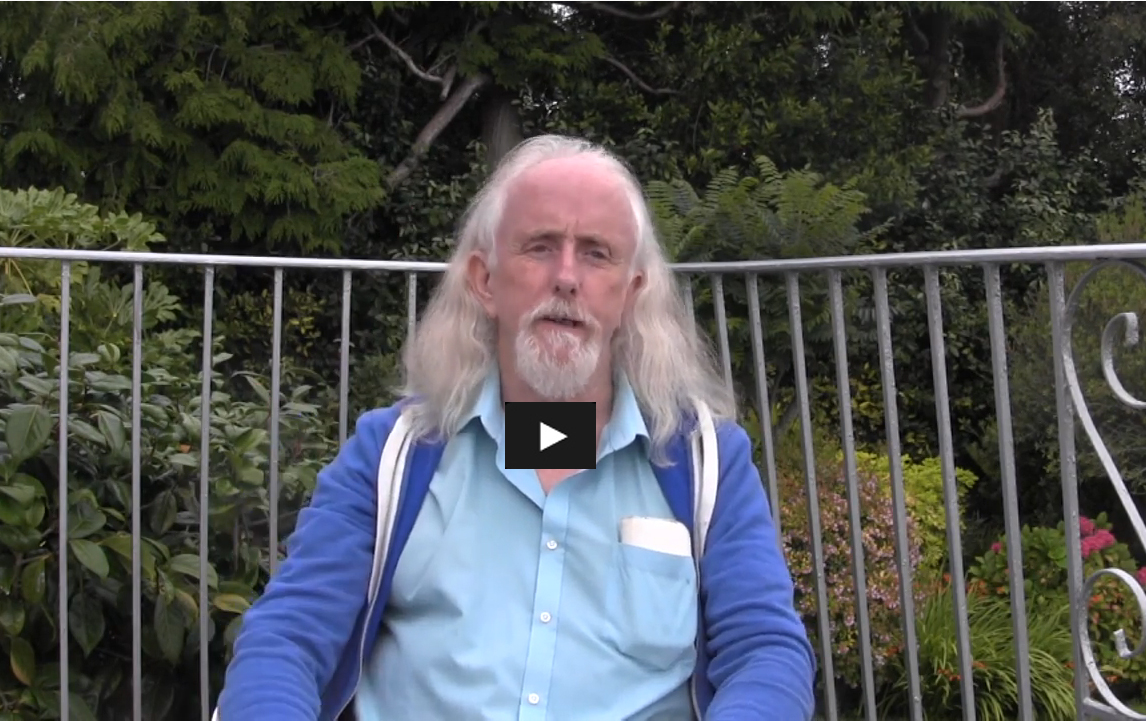 A Revolution is Brewing

News just in is that, from the 11th January, more than 50,000 shops and other businesses in Germany will open their doors as normally, in despite of the “Covid” restrictions.

Although many have said that the way out of this “medical dictatorship” is civil disobedience, as espoused by Mahatma Gandhi to wrest control of India from the British Empire, it behoves us to look at what has actually driven business owners to make this stand.

Instantly, we run into a contradiction: Many believe that government is there to look after and to serve the people which, in theory at least, is actually true. Many, perhaps most, of the self-same people also believe that politicians are self-serving liars but do not see the inherent contradictions in these two warring perceptions.

In November, the “government” of Germany promised business owners restitution payments to cover their running costs during the “Covid” restrictions. These promises have not been kept leaving business owners with the choice between going under and defiantly opening their doors. Basically, they have nothing to lose and 50,000 is a large enough number impossible to police. This is, however, a tiny fraction of the number of businesses facing this. When five million decide to open their doors, the Merkel plan to destroy the German economy and to plunge the German people into abject poverty is over.

Doubtless, a few businesses will be selected for exemplary punishment but this, itself, would be illegal! A law or regulation cannot be selectively applied – all or none is clearly stated under article 3 of the German Basic Law (pseudo-constitution).

Which brings us inevitably to the question, “Who would go into such “illegally” opened businesses?”

In view of the steadily growing numbers of people who have realised the following, the answer is, very probably, “more than sufficient to enable that business to continue.”

1) The whole “raison d’etre” of the lockdowns is the PCR test which is not only incapable of providing diagnostic information but is, further, used way beyond its maximum accuracy capacity.

The Polymerase Chain Reaction (which is NOT a test for anything) takes genetic material in a given sample and, by cyclical replication produces sufficient material to enable scientific scrutiny of the initial sample. Each cycle replicates the previous sample 10 times. So 1 cycle gives you ten times as much material, 2 cycles, 100 times, 3 cycles 1000 times etc. The maximum number of cycles, beyond which so much extraneous material will be added that no meaningful result can be obtained, is 35.

Dependent upon the laboratory, the so-called “Covid-19 tests” use between 40 and 45 cycles which explains why their result are more than 95% inaccurate and why Elon Musk who took four such tests on one day, just before Christmas, had two positive and two negative results.

2) Sars-Cov-2 is NOT a “virus” but a micro-protein nearly one thousand times smaller than a “virus”. Although first “discovered” in 2013, its widespread occurrence across our planet has made it an ideal tool for the present manipulations.

Whilst it is known to thrive in the kidney tissues of monkeys, it has no affinity with the human body and can only be viewed as completely harmless to we humans, as the British National Health Service declared on 19th March 2020:-
https://www.gov.uk/guidance/high-consequence-infectious-diseases-hcid

3) Just as with the much, much larger “viruses”, the Sars-Cov-2 protein fragment is so small that it is weightless, i.e. lighter than air! It is known that such particles will cross the Atlantic in less than 2 days carried by random air currents.

It is also proven that the porosity of even surgical masks needed to let you breathe consists of spaces in the weave some 25 times LARGER than a “virus” so something one thousand times smaller is certainly not going to be impeded by such a face covering.

Additionally, the regulations require merely a face covering – a woollen scarf is quite acceptable thus proving that the purpose has nothing to do with preventing the movement of “viruses”. That is why no blood or breath tests are carried out because these particles can rarely get through and cannot thrive there anyway.
Dr. Ted Noel demonstrates this admirably in this video: 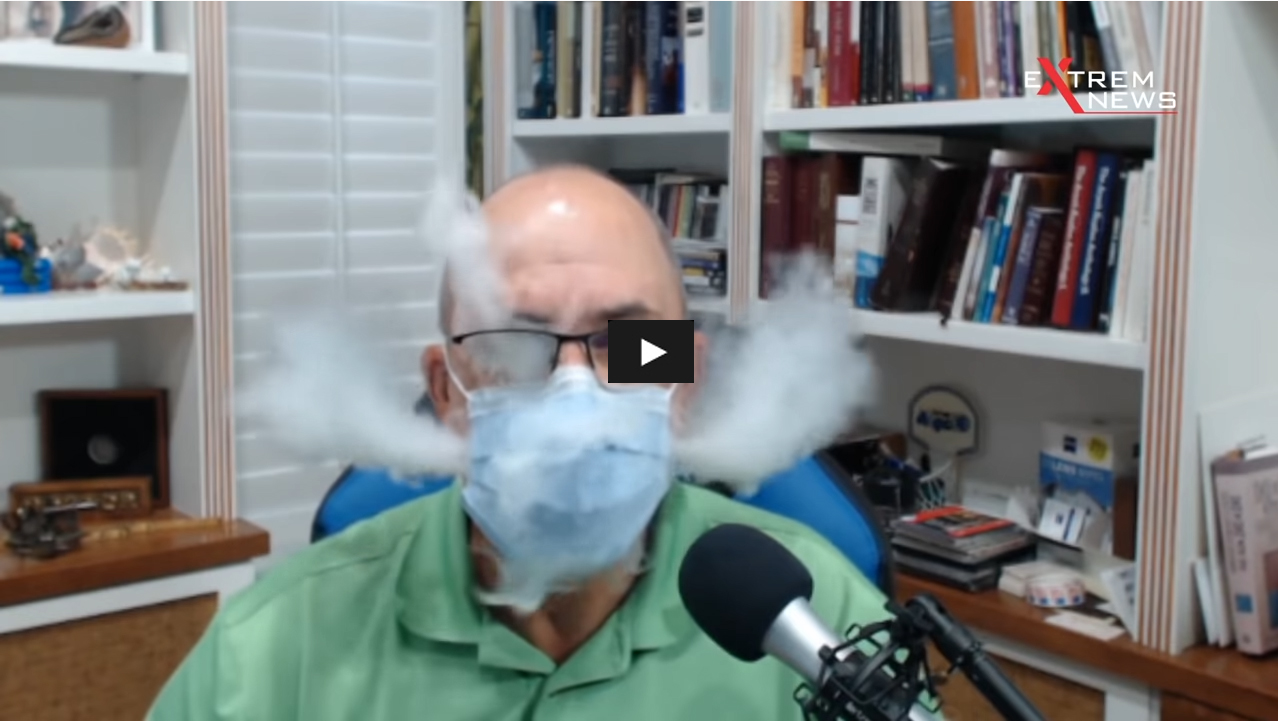 As these particles are randomly blown about across our planetary home, it is inevitable that, now and again, some will be caught by the protective membranes in the nose and throat: That is what they are there for; to stop such particles entering the lungs.

4) The latest statistics show two very interesting things:-
a) The death numbers across Europe show no significant variation from those of the previous 10 years.
b) Concomitant with the rise in “Covid-19”, influenza cases have fallen almost to the vanishing level. Given that the published symptoms of “Covid-19” are identical to those of a cold or mild ‘flu, it seems apparent that there is no actual “new deadly disease” but that, for various nefarious purposes, the ‘flu has simply been re-named “Covid-19”.

This is why the intelligent will go shopping in Germany as of next Monday.