This Newsletter has  one Topic:

A conversation in an English country Garden

As some will already know, I have made many videos and given many interviews in Germany – in the German language, of course. Many, but by no means all of these have had to do with the “iniquities” of pharmaceutical medicine and, MUCH more importantly, why it doesn’t and can’t work and what DOES work and why. I have even written two books on this which you will find here.

I have long wanted to expand this into the English speaking world but have, to date, not been able to establish any connections with independent news services.

I have a long-term friend in the county of Dorset, on England’s southern coast who used to be a BBC camera man. I asked him if he would be willing to film an interview with me if I sent him the questions. To this, he readily agreed and even went to the trouble of borrowing two cameras from a friend so that we could record with 3 cameras (mine included).

Reviewing this whilst I was editing the raw video tracks, I was amazed both by the knowledge which my conversation partner has garnered and the skill with which he brought out the points which he wanted to make. My “script” became nothing more than a loose framework for him.

Why should this amaze me?

When I first got to know Brian, he was a motor mechanic who was about to lose his livelihood through arthritis – if you can’t hold a spanner or screwdriver, you’re not going to fix many cars! The Harmony Technology quickly fixed this problem for him (see how here) and, in the limited time now available to him, he still works on repairing and rebuilding cars and vans.

Why is his time limited?

Brian has two severely disabled sons who are very slowly dying of muscular dystrophy. Neither of them is now capable of moving “under his own steam” and it is to him that the task falls of turning them in bed every hour or so, hoisting them on and off the toilet, bathing and much else besides. The world around him is one which he sees through a constant haze of exhaustion.

Muscular Dystrophy is the state in which the immune system fails to recognise muscle tissues and destroys them as though they were invading parasites. Death usually comes when the heart muscles are destroyed. Clearly a perturbation in the information structures of their bodies but all of our attempts to reverse this have, so far, failed. Much more work is needed on this and neither Brian nor I have the needed resources. Conventional medicine tries to dismiss it as a genetic defect but, as the symptoms first appear at around six years of age, this, clearly, cannot be true; your genes do NOT change on your sixth birthday or at any other time in your life!

The pharmaceutical controlled medical industry has no interest whatsoever in resolving this problem because the solution is certainly to be found in Quantum Biophysics: Were medicine to adopt modern quantum physics as their base (as have done all other branches of science) instead of a 400 year old disproved model, it would then be made abundantly clear that pharmaceutical medicine does not and never could function, i.e. bye-bye pharmaceutical industry.

In years gone by, Brian was also a cameraman for the BBC but had to give this up so that he could stay at home to look after his sons.

Brian has also done his own research in the search for a solution for his sons. He has not found it but has made some interesting discoveries along the way – not only in the field of “energy medicine”, i.e. quantum biophysics, but also that polio vaccination is to be flagged as a potential strong additional causational factor in muscular dystrophy. This is something which I, myself, have experienced: From the time of my polio vaccination in the 1950’s, I have had problems with under-developed leg muscles. It was  only when I developed and used the Clearing Transmissions (more details here) to remove the nerve toxins from my spine and kidneys which are added to vaccines to “lengthen the shelf life” and the sickness which is deliberately injected as the core of the nonsensical vaccine hypothesis that things began to improve. Thanks to the help from a Thai Massage expert, I am beginning to walk normally.

The entire conversation is in three sections of around 20 minutes each and is to be found on Bitchute here. Although everyone is welcome to download and spread the videos elsewhere, there is not the slightest point in putting them onto YouTube as they will fall foul of their #TMT (Too Much Truth) app and be deleted: They could even get your account deleted!

Let me know how you enjoy them. 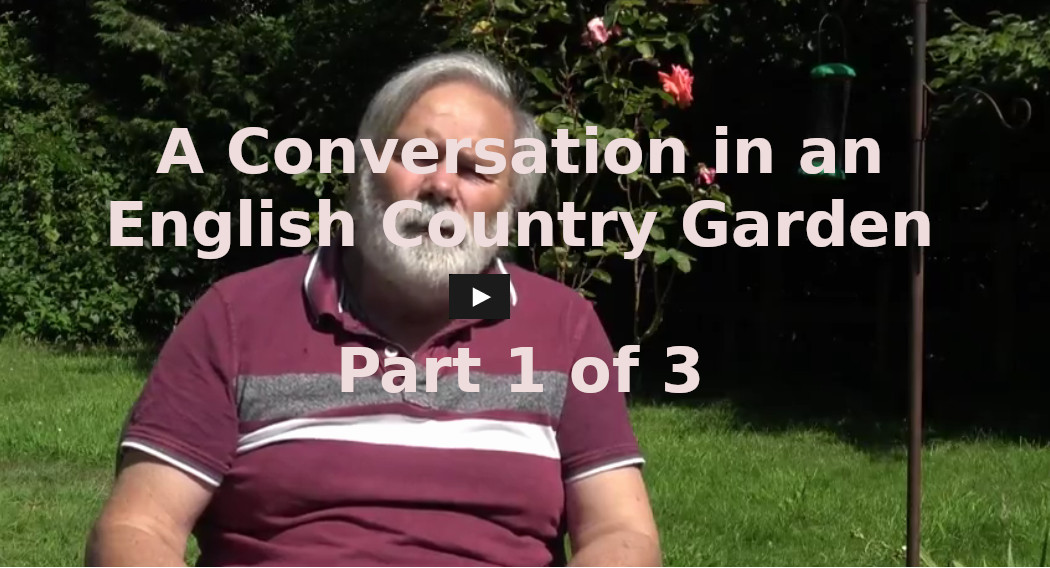 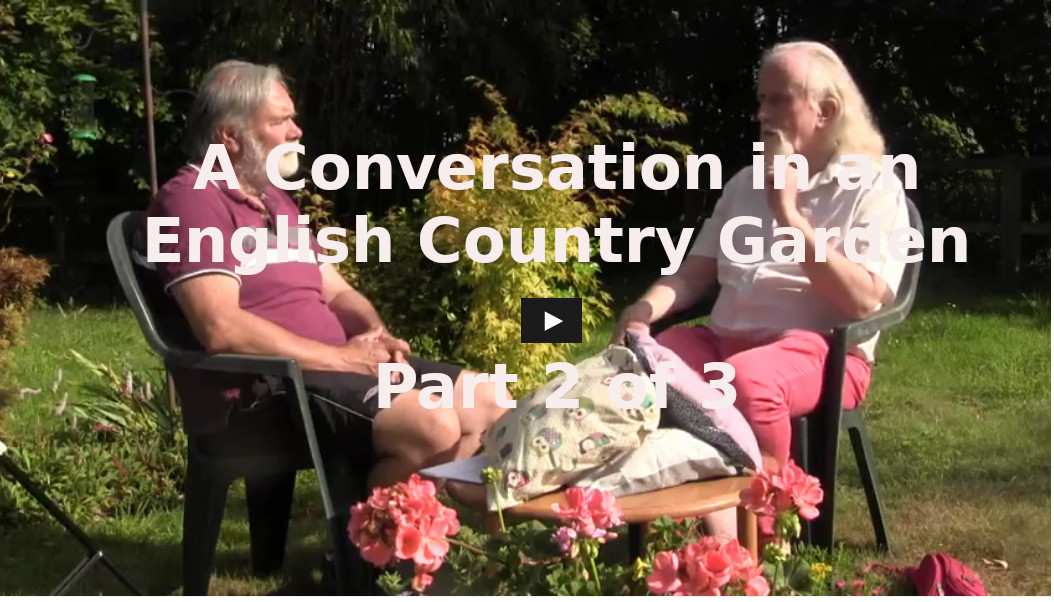 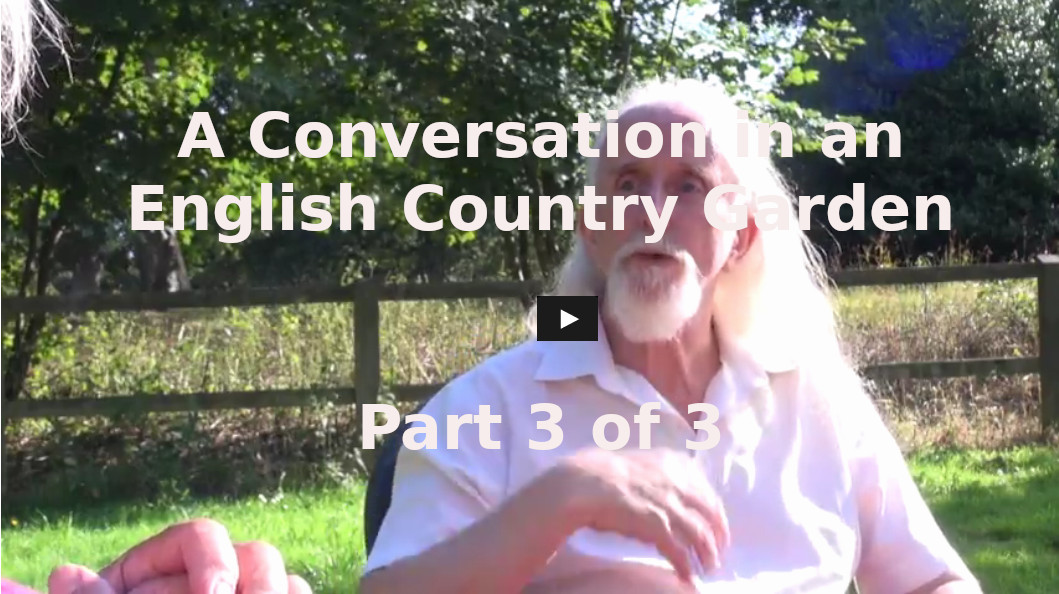