Possibly the funniest political advert of all time

Spotlight on The Clearing Transmissions

One of the most widespread causes of disease in the world is poisoning with “heavy metals”. The name is a little confusing as aluminium (Am: Aluminum) is a toxic heavy metal but iron isn’t and I don’t think that anyone would argue that iron is lighter than aluminium. The term has, I believe, something to do with the atomic structure but the obvious nature common to these substances is that they are not water soluble. It is this that makes it so difficult to remove them from the human body once they have got in.

Mercury and aluminium, the most commonly found in the human body, are both severe nerve poisons and the sole or main cause of a large number of well-known maladies, for example:-

Cot deaths may be over 90% heavy metal poisoning

Autism – here we must be careful as there are two very distinct problem both of which have been given the same name. The most prevalent, maybe as much as 95%, is such severe poisoning of the nervous system that normal brain function is not possible.

Fibromyalgia is most commonly caused by accumulations of heavy metals in the body drawing in electro smog from the environment, rather like a radio antenna. Electro-smog hypersensitivity is caused in the same way.

This list could go on and on and on: At least 80% of people in the First World have sufficient heavy metals in their body to cause noticeable health issues even though these may be incipient and often times “written off” as “getting old”. Professor Bruce Lipton’s words are here germane:-
“In my opinion, as a cell biologist, the human body is obviously designed to be youthfully active for several hundred years.” When we discover what is preventing this and take steps to remove it, then the human sojourn upon this world will be completely transformed.

The effects of heavy metal poisoning are, most often, cumulative and the symptoms are, therefore, often not recognised for what they are. As a doctor of medicine receives no training in either recognising or dealing with this problem, it is very seldom that he/she is able to offer any meaningful assistance.

The principle sources are:-
Mercury – amalgam tooth fillings, vaccines, energy saving light bulbs having the rod form and crematoria.
Aluminium – vaccines and aluminium cooking pots.
Lead – lead poisoning is much less common than it used to be but I still get 3 – 4 cases per year. The most common source is lead water pipes in old buildings. Although lead is not water soluble, erosion by water passing through the pipes under pressure will cause lead particles to be suspended in that water; and then you drink it! In previous years, when lead was still added to petrol (Am: gasoline), living on a street with heavy traffic could lead to lead poisoning.
Cadmium – is now so widespread across the land from industrial air pollution that trace amounts are to be found in almost every mouthful that you eat.


The human body has no natural mechanism for removing such substances which is why they accumulate and the symptoms are often first noticed decades after the poisoning began.

As the pharmaceutical industry gleans an enormous profit each year from the sale of their products to suppress the effects of heavy metal poisoning (possibly one of their three major sources of income), they do their utmost to suppress the availability and knowledge of methods which would actually solve the problem.
The most widely available – because it is manufactured by the pharmaceutical cartel – is chelation. This is not only very expensive but extremely difficult to use and has been known to kill the patient.

It is for the reasons above that, some years ago, I began experimenting along a completely different avenue of approach: Why does material exist? Unless you’re quite familiar with quantum physics, this may seem a strange question which could only be answered, if at all, philosophically. It is, however, a core question arising out of discoveries in modern physics. Observations have made it clear that all material, i.e. the elementary particles which form it, exist for fractions of a second. What causes them to be re-formed so that the material has the appearance of continuous existence?
Here we must study quanta, the smallest possible unit of energy.

Quanta exhibit properties showing that they are either themselves intelligent or are guided by a greater intelligence. It is this property or guidance which causes free energy to coalesce into elementary particles. If the information (in-form-making) which they generate can be removed or modified then the material will not be re-formed. This is what I set about trying to achieve.

If the quanta are guided by intelligence then they should respond to my intelligence. This is a property well known since the 1960’s when observers noted that the results of experiments were being strongly influenced by the wishes of the experimenter. The task I set myself was to remove the information which causes heavy metals to be re-formed with the objective of preventing their re-formation. The subjective observation would be that the toxic materials would simply vanish! This may sound magical but there’s sound science behind it.

Of course, it didn’t work overnight but perseverance brings rewards and a number of years later I finally worked out how to do it.

Having now grasped the basic principle I quickly discovered how to differentiate the tools so that they would only remove things which didn’t belong there, i.e. remove all toxins but leave everything else untouched. Those familiar with resonance mechanics will readily see how this is achieved. 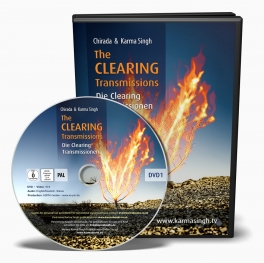 I then recorded a series of transmissions which are all together available on The Clearing Transmissions DVD.
In my opinion, this is one of the most significant breakthroughs in human health since the building or roads, railways, fresh water and sewage systems which, from the middle of the 19th century onwards, gradually eliminated most of the disease which had plagued humanity up to that time.

This DVD should be available in every household.
As a “sweetener” your purchase of the Clearing Transmissions DVD gives you an automatic 10% discount on all other books, handbooks, DVDs and courses purchased at the same time. For the rest of this month only, this discount will also, exceptionally, apply to Actio and Brutus.

Following this success, I then tried to reverse the process, i.e. to manifest missing nutrients into the human body by adding their specific information. It didn’t work but did, serendipitously, bring about the discovery of The Light Pillar of Life which you can see here.


The funniest video of all time?

This video could be the funniest political advert ever, provided you can remember The A Team:- 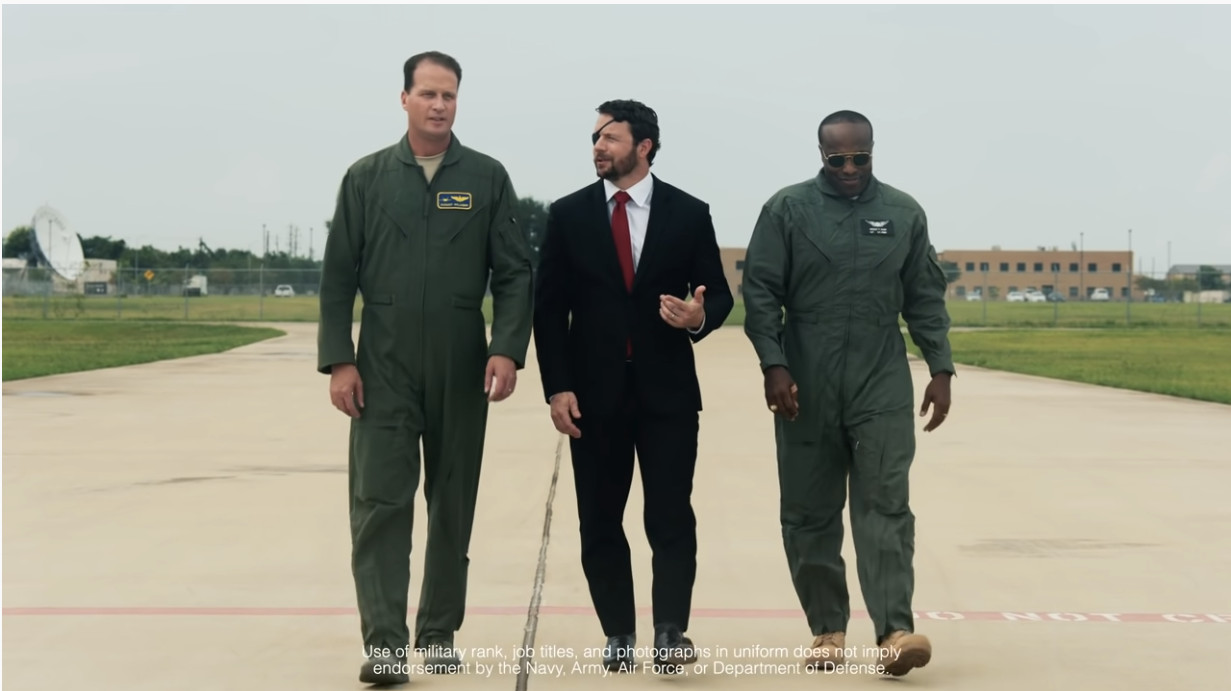