This Newsletter has five Topics:

So, Germany is now, “legally” a dictatorship once again.

A few days ago, the 18th November 2020 to be precise, the German Bundestag voted by a simple majority to abolish the "constitution", the rule of law and human rights. This was replaced by a "Infection Protection" law which, basically, made the health minister absolute dictator.

what role Merkel sees for herself is, at the moment, unclear. What is certain is that she will not have a lower rank than one her underlings. So, maybe soon, we will have Kaiserin (Empress) Merkel?

Under the previous "constitution", a 2/3rd majority is required to make any changes to it. Merkel told them to ignore this and, of course, they obeyed - apart from the AfD, of course, who prefer democracy and the rule of law.

What does this tell us?

It tells us that a small group of people believe themselves to have the “right” to destroy everyone else! They are, themselves, dying and seek to take as many with them as they can.

This is a challenge given to us at this time to help each of us make the choice between rising into the new, broader consciousness or to die with them.

This first video explains all. 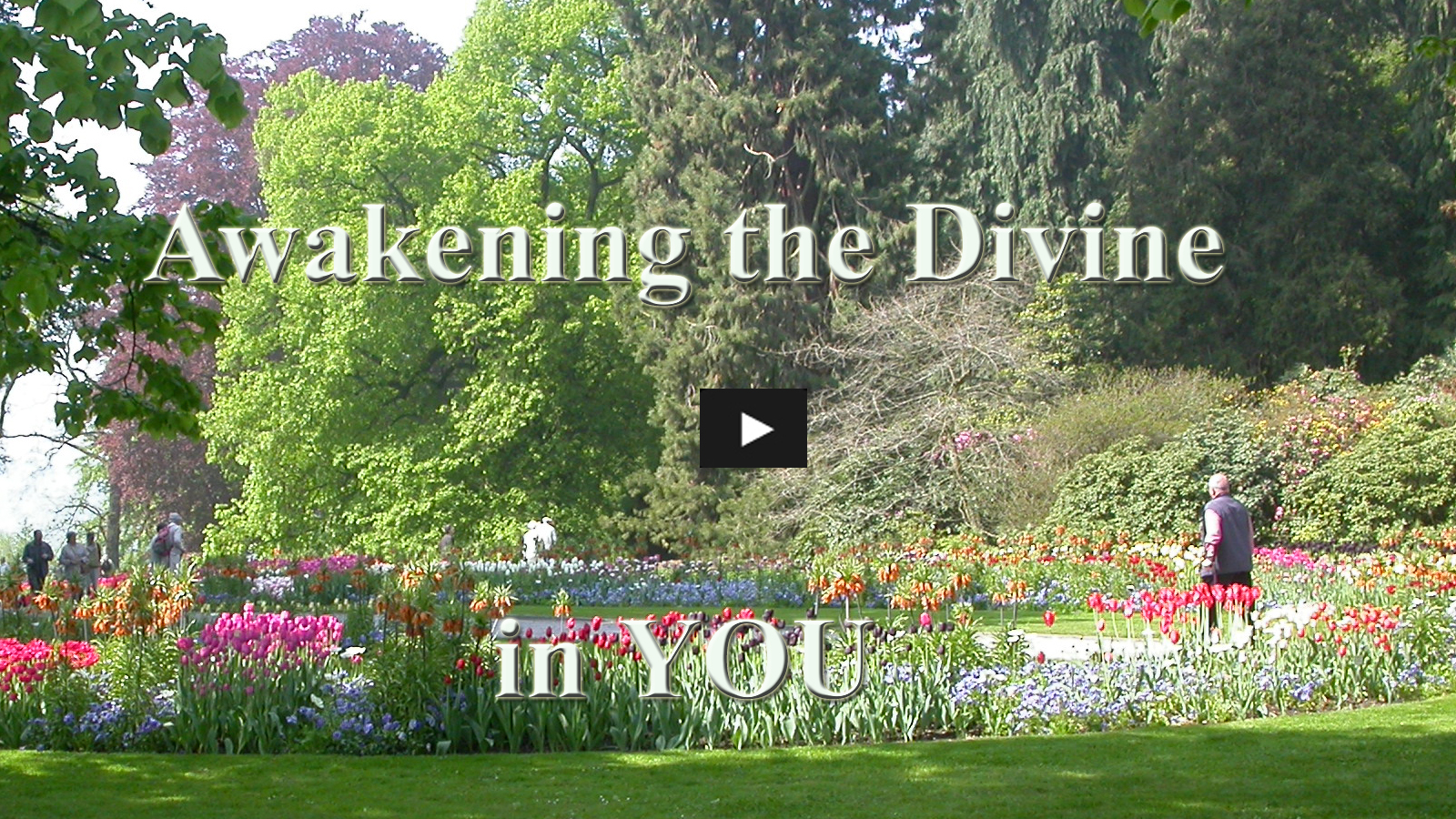 This second video, at 27 minutes, is a little longer than my videos usually are, explains exactly how they seek to persuade you to die with them and how meaningless it all is:- 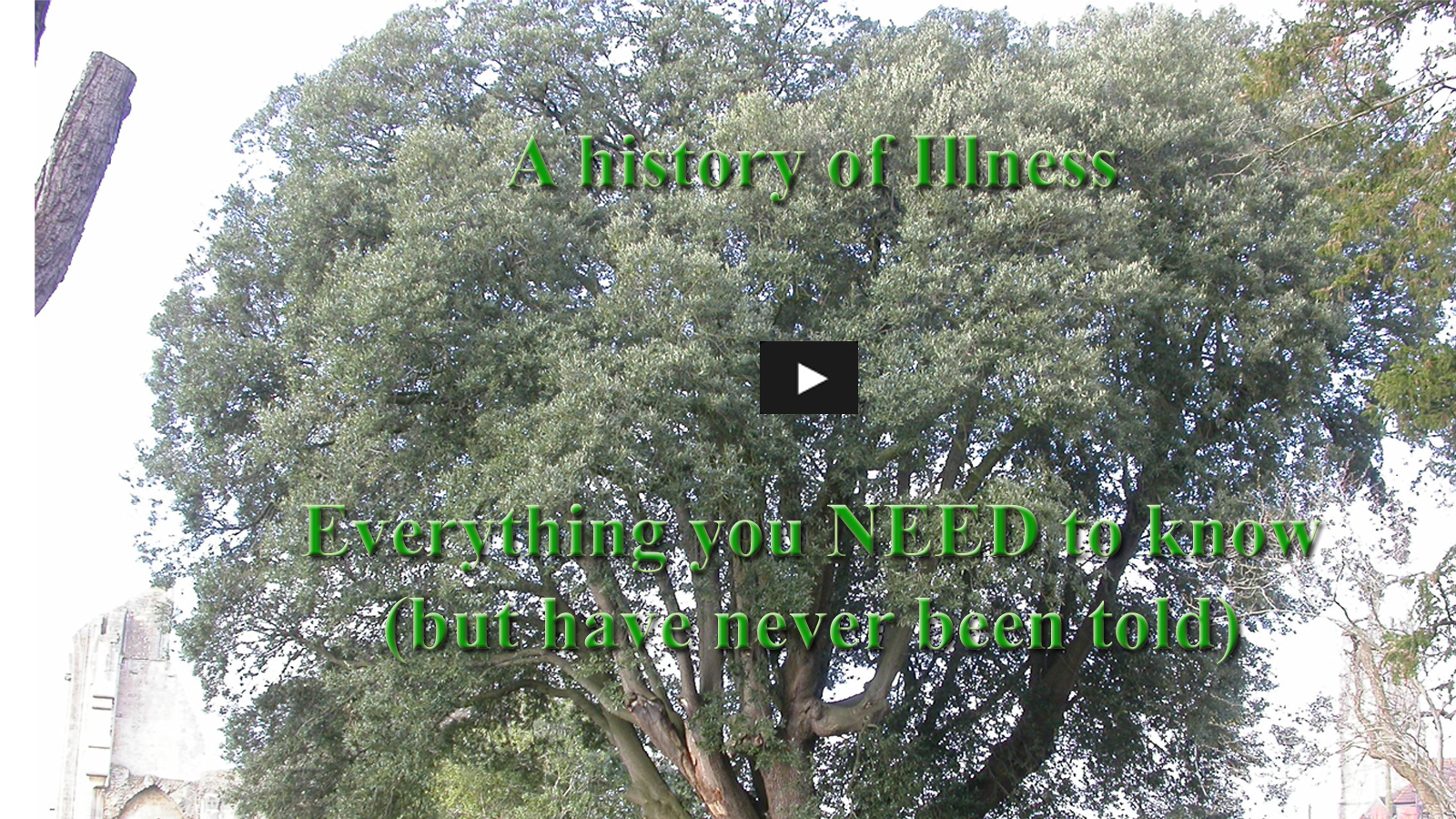 The new German “constitution”, contains a clause 28 a (2) which places the obligation upon anyone wishing to “enforce” the fantasy pandemic restrictions to prove that:-
a) the “pandemic” actually exists and
b) the restrictions which they seek to impose upon you will actually work.

It seems that God had the angels slip this one in when the Devil wasn’t looking.

I wrote about this at some length a few weeks ago in this article on “Habeas Corpus”.

A few days ago, a court in Portugal made a ruling upon Habeas Corpus and declared that, as the PCR tests are completely meaningless and no other evidence for the existence of a pandemic can be produced, the restrictive measures have no justification and are dissolved with immediate effect. Appeal was denied, i.e. the ruling is final and binding.

As you doubtless know, the presidential election in America is in full swing. At the moment, Donald Trump appears to be slightly in the lead although very few state votes have, at present, been certified.

What is going on there is another aspect of the “cleaning” needed to enable Gaia.

For many decades, it has been “common knowledge” that many elections in the US have been rigged. These appeared to, mostly, involve local election for mayor and similar.

In 2016 it was made abundantly clear that even the presidential election is subjected to this type of fraud: Hilary Clinton claims to have had won the popular vote by a margin of 3 million. When we look closer, however, we see, in California alone, that 2.1 million votes for Clinton were illegal!

This time around, the Democrats have pulled out all the stops despite having nothing better than a senile fraudster and an itinerant “for sale” sign to offer the American people.

The two biggest frauds so far uncovered are the massed fake mail-in votes, of which more than 900,000 have so far been discovered, and the voting machines manufactured by “Dominion”.

Computer professionals who have tested the Dominion machines have recommended that they be refused certification. One managed to falsify a mock election in nine minutes from scratch!

The company was established for Maduro in Venezuela with the assistance of Cuba and (possibly) China with the purpose of ensuring that Maduro “wins” every election by switching votes to him either during the election with a pre-programmed chip or later as the votes were centrally processed.

It turns out that this “central processing” for the present US election took place in Germany and, possibly, also in Spain and so, presumably, with Merkel’s connivance. This fact alone could lead to the annulment of the election as votes must be counted in the state in which they were given.

Team Trump presently estimates that somewhere between 2.7 and 5.3 million votes were either completely fraudulent or fraudulently altered.

The above facts and others could lead the Supreme Court to declare the entire election invalid.

Should this happen, then the state representatives in the lower house of Congress will, according to the constitution, elect the president. Of the 50 voters (one per state), 37 are Republican and so our chances of continuing the clean-up and international peace making which Trump began in his first term are looking quite good at the moment.

On this day, there will take place the last Light Pillar of Life seminar this year.

The seminar which dramatically enhances your ability to deal with all aspects of life takes place via the internet.