What do German Wings, Paris, Nice, Munich, Wuerzburg, Ansbach and Mrs. Merkel have in common?

Initially these presented a very confused picture because, although some are very definitely connected, by others the cause is not co-ordinated violence but severe mental illness and heavy drug consumption.

Don’t let yourself be misled by reports that ISIS has claimed responsibility for all of them.

As every policeman and woman knows, as soon as the news of a violent crime breaks, every nut case in the land will claim responsibility. That you have only heard of ISIS’s claims has exclusively to do with the fact that 98% of the “main stream” press is owned by the people who are actually behind the major attacks.

I also needed to wait for the “perpetrators” to recover from their death trauma before I could speak with them.

As the perpetrator in Wuerzburg is still alive and held somewhere well-hidden but, due to many years of serious drug abuse, has major brain damage, communication with him is very problematical.

So, here is the video describing the status as I, at present, perceive it. 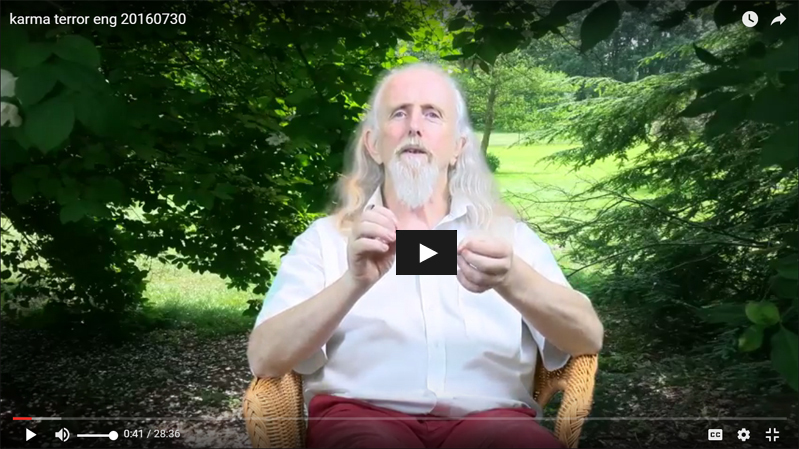