The best explanation of demons is, possibly, to be found in ancient Sanskrit poetry, including the master work "The Mahabharata", the Vedas and the Upanishads.

When reading such, we must bear in mind that these are allegorical and are descriptions of forces impinging upon the minds of humanity.

Not only in the story of Kali but also in the Greek myths we find the parable of cutting off a demon's head. In the Greek version, seven new heads grow from each wound. In the Sanskrit version, a new demon grows from each drop of blood which touches the ground. Each solves this problem in its own way.

Our modern world, in Neale Donald Walsch's "Conversations with God", is declared to be one governed by lies and liars. I don't think than any reasonable person would dispute this.

Most advertising is based upon lies and how much of that bombards us every minute?

Most television channels promote "demonic" agendas to distort our minds and out thinking. Each time that we show them to be lies, they create seven new ones which lead us off into a new maze of lies.

From the Haidakhan Sapta Sati there is a tool to expel daemons and demonic influences from your mind, your thoughts your body, your home and your workplace. It is neither easy to learn nor easy to use. In 1991 when I was called to Haidakhan for further training, this was one of the things that I was given to learn. Please don't try to learn it - there's a whole mental training which takes weeks needed. It works, however, 100% just by listening to it. Here is the video which contains it:- 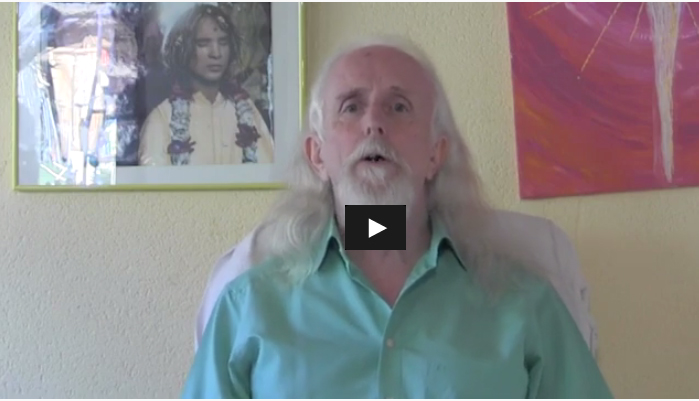 The Phantom of the Opera-tion

The operation is to scare people into running away from nothing; to get them to destroy all social bonding for fear of nothing.

I don't have a tally of how many times the pharmaceutical cartel has done this over the last century but I do remember eight such events from about 1964 to 2009.

How many more there were is of little interest and, at the time, I, along with most other people simply ignored the propaganda. This wasn't good enough for the pharmaceutical cartel and the bankers who own it; they want everyone to take every so-called vaccine that they've ever manufactured.

The marketing problem that they have is that there is no hard evidence that the viruses which they are supposed to render harmless even exist! All is guesswork, supposition and assumption: In 2016, Germany's highest court ruled that these do not qualify as evidence because they are not demonstrable facts. There is a further problem in that all epidemiological evidence shows uniformly that the only discernible effect of vaccination is to spread and to cause disease (see "Tyrannosaurus Pharmaceuticus R.I.P.)

As it became clear that ever more people were becoming aware of this, it was clear to them that they would have to do something enormous or lose billions in profit.

Coronadaisy is their chosen method. Hereby, we must note a few things:-

1. There are over 1100 different putative Corona "viruses".
2. The Corona tests will give a positive reading no matter which one it "finds", i.e. the so-called test is NOT specific for COVID-19.
3. Coronadaisy is one of the many known 'flu variants; it is known to be an especially mild 'flu form.
4. The Corona "viruses" have been well-known for at least ten years.
5. Every year, between 290.000 and 500.000 aged and infirm people die whilst going through the 'flu process, i.e. their systems were on the verge of collapse with other illnesses and the 'flu was just too much.
6. Even including the false figures dictated by the pharmaceutical cartel and the satanic sect which controls it (also via the satanic temple in the Robert Koch Institute in Berlin) the present (16.00 on Thursday 9th April) death toll is only 229.381 - less than half that for a bad 'flu year.
7. 'Flu is not an illness but a natural detoxification process. This is why you feel lighter and look younger following a bout of 'flu.
8. The so-called "viruses" are wastes which your own body produces as part of the detoxification process, i.e. they do NOT come from outside of you.

Colds and 'flu are the most common minor maladies right around the world. Each season brings forth a slightly different "virus" as, each Winter, different problems are being resolved. This makes 'flu an ideal scaremongering tool because it gives the possibility to claim that "this year's variant" is a brand new super-deadly one.

(The apparent contradiction to this, "Spanish 'Flu" which did kill possibly as many as 50 million people, was, as Dr. John Bergman has made very clear, a direct result of mass-vaccination, i.e. it was the vaccines and not 'flu which killed 50 million people! It was merely subsequently re-named 'flu in order to protect the guilty.)

It has never taken long for previous such attempts to fall flat on their faces as people quickly see that the prophesied death toll simply doesn't happen. You may remember SARS which was going to kill millions but, even after the figures were massaged, it barely reached eight thousand (0.00011% of the world's population).

Faced with this constant failure and the probability that people in general would soon cease to believe their lies, they decided to blow the whole wad and organised a dose of mass-hysteria using all of the politicians which they had, over the years, purchased to push their programme. The peak of their success has now passed as more and more real scientists and real journalists are succeeding in getting the truth into the public forum. Only this week, senior health officials in Germany disclosed that the 'flu death rate this season stands at 0.3% - less than one third of the typical toll. Even politicians are beginning to question whether the "emergency" is real or imaginary.

Faced with steadily falling numbers of ill and dead and hundreds of empty hospitals, the only tool which they have left is fear. It is this which they are pushing with maximum effort in the attempt to maintain their programme aimed at mass-poverty by destroying the backbone of the economy.

It is the only thing which a human can experience which has no existence!

Fear is just a hole in your own energy fields. There is nothing in it and nothing can enter it other than you, yourself. As soon as you do so, the fear is gone as the hole is no longer there.

This week I recorded a new healing transmission which will gently assist you to enter the hole and thus eliminate fear.

The antidote for fear is peace. This is also built into the transmission.

This video is the introduction and explanation 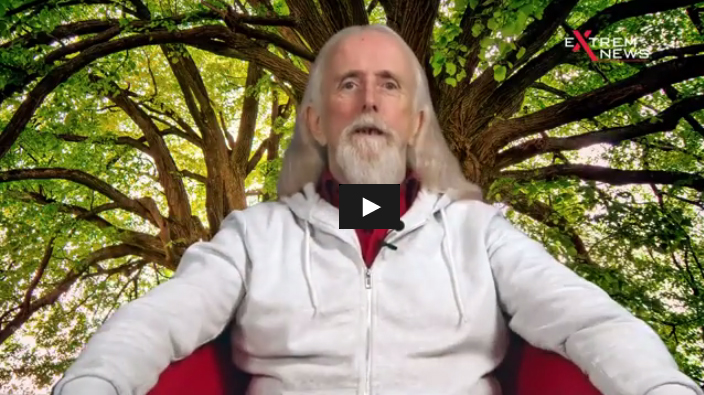 This video is the transmission itself 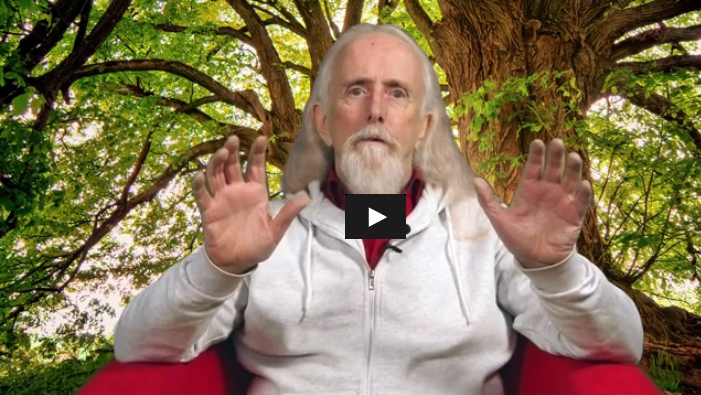