Getting out of the Violence Trap

As everyone knows, the consciousness of our planet is steadily rising.

Not only humanity but also many other life forms have, over the last few years, begun to behave in very new ways.

We are now in the Age of Community in which not only humans begin to co-operate much more effectively but also many other species have begun to co-operate for the first time!

Perhaps you have heard of the spiders in Texas? Normally, spiders are absolute loners but suddenly, a couple of years ago, they began to weave community nets through which they, communally, catch many more flying insects.

For the dictators of the past age - the Age of Materialism, also called the Patriarchy or Dinosaur Consciousness - this growing community consciousness is the anathema which completely dissolves their system of exploitation.

In the attempt to slow down their dissolution (they can’t stop it but don’t want to recognise this) they are trying with all available resources to force humanity into the lowest level of consciousness: that of random violence and the fear thereof.

With, apparent, random Terrorist attacks, which one can quickly find out are actually organised by government agencies, and murder as “justified use of state power” they are trying to manufacture a climate of violence. The community consciousness is, however, much, much stronger and, so long as we do not participate in this manipulation into violence, the random acts of violence will simply accelerate their demise.

Last weekend, with the objective, the dissolution of the violence trap and the further enhancement of human consciousness, the following transmission was recorded in the Extrem News studio in Germany.
Use it with joy as long and as often as possible: The more people who use it and the more often that they do so, the stronger the effect will be upon the whole of man(and woman-)kind via the Human Morpho-Genetic Field. 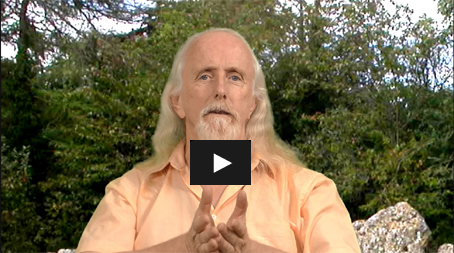 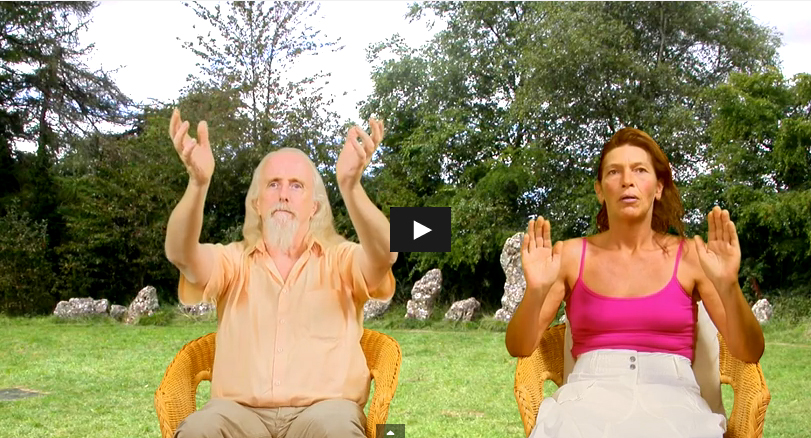