Is there a War Virus?

In my newsletters, there is, currently, a series of articles which most strongly indicate that the existence of viruses as we have understood them to date as well as the theory of infectious disease may very well not be true.

My researches indicate most strongly that viruses exist merely as informational potential until your body needs to make use of them for specific purification processes. It is only then that your body uses this information to build the special proteins which have the task of disassembling severely damaged cells.

You can read a very detailed account of one example of these processes in “The Flu Fairy Tale”.

Viruses as biological material do not exist until your body creates them and this explains why vaccination has the sole effect of spreading disease.

“Cell Destroyers” are injected into people who have no need for them and this can have catastrophic effects, especially upon children.

A few years ago, the handbook “Quantum Physics and Human Immunity” which gives a detailed description of how this works, was published. You can download a free copy here.

Recently, more and more information about faked studies has come to light: For example the supressed statistics recently released and the loudest evidence of all that the pharmaceutical manufacturers admit, through their mouthpiece “The American Academy of Pediatrics”, that they have no evidence whatsoever that vaccines actually work, “you must just believe in them”, they say.

In order to protect their biggest money maker as the truth about the uselessness of vaccines daily grows in public awareness, the pharmaceutical manufacturers have begun to purchase legislation to make vaccines compulsory. They have even had some degree of success with this. This must be not only stopped but reversed!

My researches which are, at the moment, focussed in this area have also brought something most interesting to light:

There is, in the human Morpho-Genetic Field a “virus” information structure which compels people to perceive war as a solution and the only possible recourse - a true disease!

It is primarily politicians who are susceptible to “infection” with this with the result that they provoke each other - with a great deal of encouragement from the banking cartel - until the process of mutual destruction breaks out.

Just so long as this war virus is only present as an informational  potential, it is relatively easy to remove and to dissolve. To achieve this, I have recorded a special transmission which everyone can use and pass on.
Thus, we take away from a “virus” the decision as to whether we will once again suffer war and take the decision into our own, i.e. YOUR and my hands!

A detailed explanation with usage instructions and the transmission itself are at the bottom of this page.

In view of the enormous importance, I ask you to forward this information onto everyone that you know. As soon as we reach critical mass, not only the danger of war but this entire method of exploitation will completely collapse.
Don’t worry if the first reaction is rejection; people tend to protect their “comfort zone” and every type of new knowledge has, initially, met with this reaction. Nowadays, previously unimaginable things such as refrigerators, radio, television, telephones and a great many other things belong to normal daily life because truth will always get through. 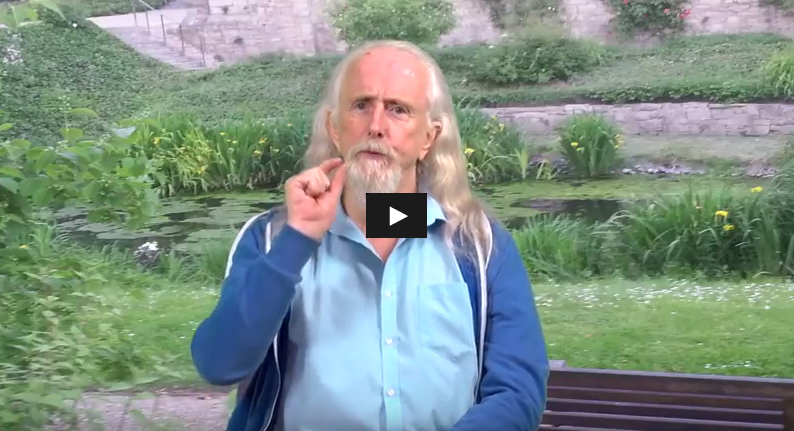 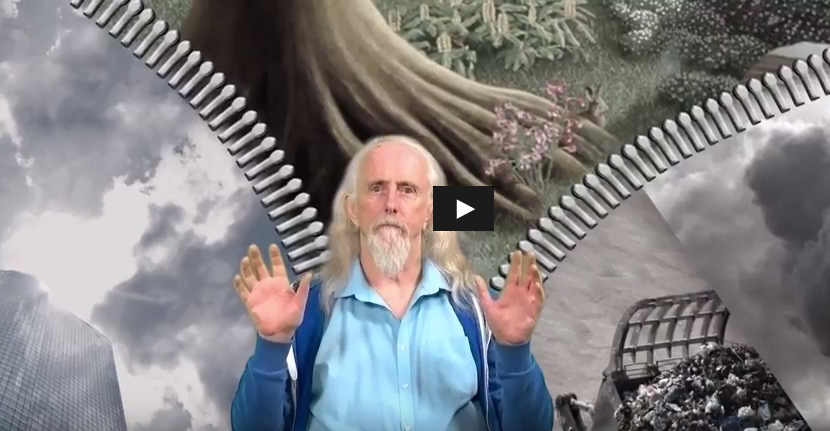