Moving from Belief into Knowledge  (video) 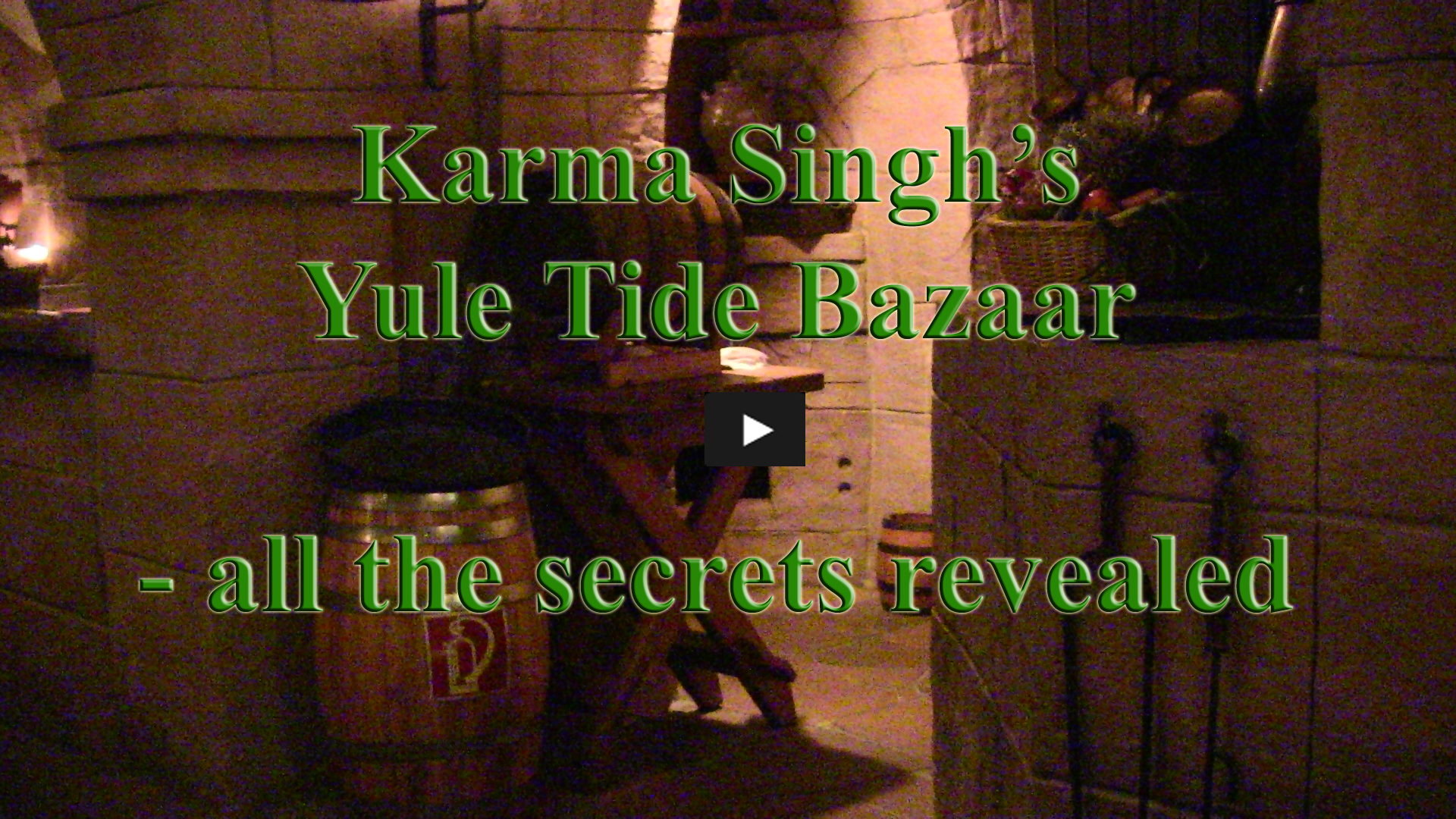 From Belief into Knowledge

During the last millennia our natural ability to clearly see what is real, what is true and what is nonsense has seriously atrophied.

This is not without design for, unless you can get people to live from intellectual beliefs instead of from knowledge, there is no way that you can effectively lie to them.

First a manipulative priesthood began the process of "training" us to suppress our intuition, to close our heart eyes firmly shut and to run our lives purely from intellect. This made us very easy to manipulate by telling us that "God has ordered you to believe ……" (whatever it was that they wanted you to believe).

Some of the more well-known examples of this are the Inquisition, by which it became a capital crime to hold an opinion differing to that of the priests', the Jihad - God orders you to kill anyone who worships "Him" in different way - and similar manipulations to gain and to maintain power over others.

This has infiltrated every aspect of our society so much so that many people unthinkingly "enforce" the rules no matter how nonsensical they are. Take, for example, the present "divine order" to cover up your smile. Yesterday, someone came up to me on the street and began to tell me that I must wear a mask. I asked why and he had no answer - he didn't know and just said "that's a rule".

No it isn't; I decide the rules in my life.

The ostensible purpose of mask wearing is to "prevent" the spread of a particular "virus" which, even if it existed, is 25 times smaller than the air holes, even in a surgical mask, that let you breathe and would pass straight though it as you can see in the video from Dr. Ted Noel.

All of these manipulative power games only work just so long as people in general don't realise what the truth is.

Much of my work is aimed at re-educating people to use their natural ability to always know what is real and what isn't. This video is one further step along that way. 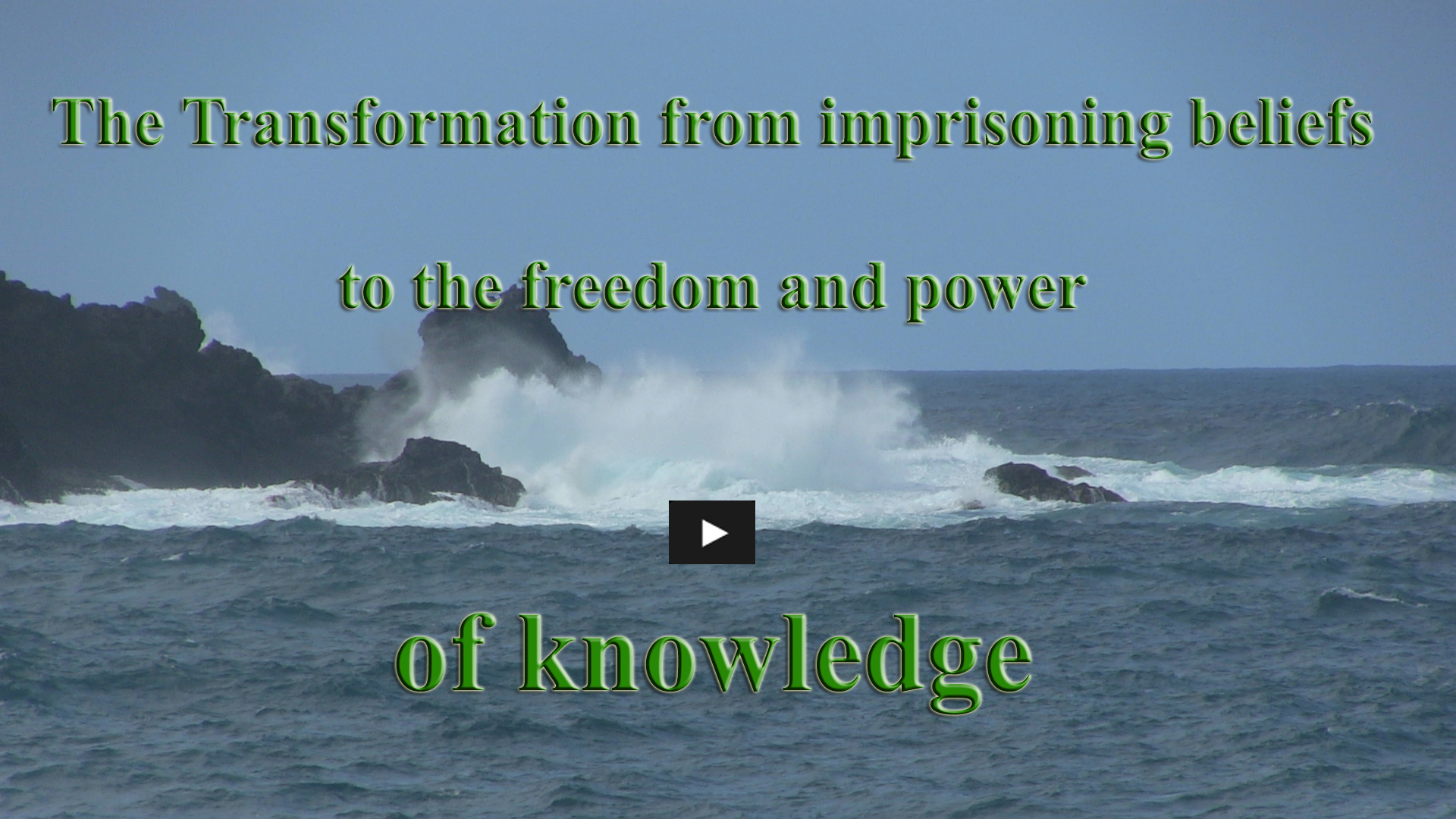 Part two of two - getting out from under

It is, of course, highly possible that you have absolutely no idea how important Habeas Corpus is to you.
My favourite law lecturer (when I was studying such) was a colourful character from Wales who explained the concept as "show us the body". The concept was introduced to English law somewhere around the 12th century. It is designed to protect against unlawful imprisonment and punishment. Most, but by no means all, countries have a similar law but may not use the Latin name. (I don't, for example, think you would have much success in applying for Habeas Corpus in China.)
A writ of Habeas Corpus is an instruction from a superior court to anyone detaining or punishing a person to bring that person and the evidence against him/her to court so that it can be determined whether the action is lawful.
Just why is a nine hundred year old law so important to you and me here and now?

Most lawyers will know of this most important legal principle but I wonder how many outside of that profession have heard of it.
I only know about it because I had to study law as part of my degree in international trade way back in the early 1970’s.
We had the great good fortune to have a mad Welshman as our law lecturer who loved nothing more than relating anecdotes from judicial history. His enthusiasm almost led to my changing faculty to study law; then he retired and his replacement was such a grey character that he repelled me totally.
Habeas Corpus or, as our Welshman explained it, “show us the body” stems from 12th century England and was created to prevent wild accusations with no factual basis. So, for example, if someone was accused of murder, he/she could apply for Habeas Corpus, i.e. first prove that a murder has taken place before you can try me for it.
Moving across now to my own profession – health care and healing – I wonder how many of my colleagues have heard of Habeas Corpus and have realised how relevant it is to our present situation?
We are all being “punished” for potentially harbouring a deadly virus. Further, we are being punished without trial or even a concrete accusation of wrong doing.
Surely Habeas Corpus applies here?
A writ of Habeas Corpus would surely succeed because the burden of proof lies with the accuser, not with the accused. To evade a Habeas Corpus ruling that the punishment is not lawful and is immediately to cease, the accuser must, in this case, prove the following absolutely:-
1) That viruses exist.
2) That viruses cause disease.
3) That a virus named Sars-Cov-2 which causes Covid-19 exists.
4) That Covid-19 causes severe illness and death.
5) That this disease is highly infectious.
6) That lockdowns, face masks and “social distancing” prevent infection.
7) That sufficiently large numbers of people have become seriously ill and/or succumbed to it to warrant extreme measures to control it.
They will, inevitably, fail in this as none of the above can be proven to the required standard (or, in most points, cannot be proven at all).
To 1: Germany’s highest court has already ruled in December 2016 that the existence of viruses is not proven.
To 2: The preponderance of the evidence shows that the protein particles labelled “virus” are much more likely to be exosomes which communicate solutions to sickness and other problems.
To 3: The only evidence for the existence of a Covid-19 causing virus is a computer model based upon guesswork as to what such a virus might look like. The virus itself has never been found or isolated.
To 4: a) Where a purported cause cannot be found, any claims as to its’ effects are completely spurious.
b) All of the purported deaths are “with” and not “of” Covid-19, i.e. it did not cause the disease/death.
To 5: There is no reliable evidence of transmission from one human to another. To the contrary, studies have been carried out by the WHO which show that this does NOT take place!
To 6: a) The necessary porosity of the masks to allow breathing enables the “virus” particles to pass through unhindered.
b) Because these particles are so small, they are essentially weightless and random air currents will carry them for kilometres. Such particles regularly cross the Pacific in 3 days and the Atlantic in a little more than one day. A distancing of 1.5 metres is, therefore, seen to be meaningless.
To 7: All serious illness and deaths claimed are in people who were already seriously ill and, basically, in the process of dying. In some countries, there was an upswing in deaths caused by the lockdowns denying people essential treatments. Following their deaths which began two weeks after lockdown started, death figures have returned to normal. There are also a large number of collateral deaths, i.e. a four-fold increase in suicides as a direct result of the lockdowns.
I, therefore, apply for this writ of Habeas Corpus and an order of immediate cessation of all punishments imposed by the respondent (basically, the government).
Such an application has, recently, been successful in Portugal where the court ruled that, as the PCR tests (the standard "Covid-19 tests") are wildly inaccurate giving more than 90% false positives, they do not present evidence for the presence of any dangerous illness.
Both the inventor of the PCR, the Nobel Prize winner Dr. Kerry Mullis PhD. and the manufacturers state that PCR is unsuitable for diagnostic purposes. One expert has stated that an accuracy rate of no more than 0.7% can be expected when used diagnostically.
The judgement of the 11th November 2020 in the Lisbon Court of Appeal can be perused in English translation here:-